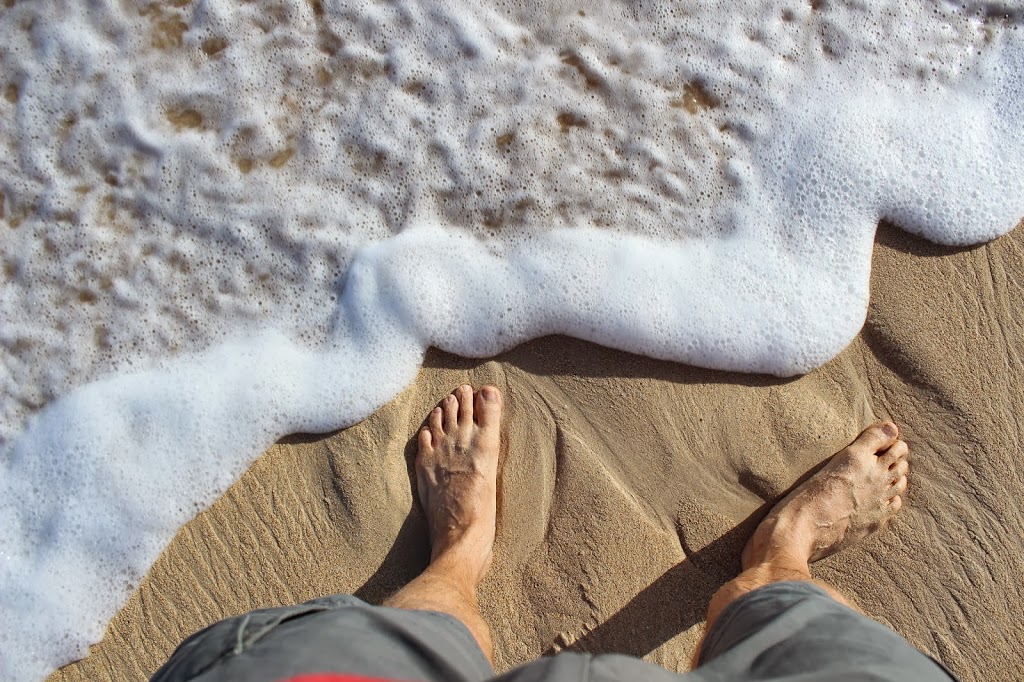 A little over a year ago, I decided to try and create content for a weekly blog.  This was a bit scary on multiple levels, but the pro's out weighed the con's and I gave it a go.  It is now early February and I am still at it. One week at a time in 2013, I chugged along like the little train that could with posts on different topics in the multisport world, general health and wellness and reader suggestions on new topics to explore.  At times it was a challenge to write, but I am glad I stuck with it and look forward to where this writing journey will take me this year.
Now, I would imagine that some of you have set new year's resolutions and may be struggling to maintain your focus and commitment after the first 40 days of 2014.  Maybe some of you were inspired to just start exercising, shed 10 pounds, or just eat a bit healthier.  Regardless of the resolution, you took the most important step, you decided to try.   Come to think of it, life is like a triathlon.  Below is slight revision of my first blog post back on January 21st, 2013 and a good reminder how far I have come in the past year.
By definition triathlon is “an athletic contest comprising three consecutive events, usually swimming, bicycling, and distance running”. What if we looked at it from a slightly different perspective and called it a try-athlon.  Would that help take some of the fear out of it?  What is it that prevents people from getting out of their comfort zone and trying something new?  I believe the answer is very simple.  The fear of failure is what stops most people from not only trying something new, but from leading the life they were meant to live.
This fear of failure paralyzes us from reaching our full potential as athletes, and experiencing some of life’s greatest moments.  We see this in sports all the time, but also in many aspects of daily life: work, school, and relationships to name a few, where fear prevents us from trying. What are we afraid of?   Are we too worried about what others may think or say?  Too vain as to how we might look in spandex? Being the slowest in a training group or last in race?  Look clumsy or awkward when first learning a new skill? I guarantee you, the Olympians we watch during the winter Olympics had plenty of awkward moments when they first started off.
What’s that old saying, “If at first you don’t succeed, try again”.  The Front Range here in Colorado is an athlete’s playground with so many things to choose from. So, find a sport you like and just get out there and do it.  Life is far to short to be spending your free time doing a sport you don’t like. Give it your best shot and jump in with both feet and embrace the new challenge.  The only person you have to answer to at the end of the day is you so, do what makes you thrive.
In closing, the athletes we will have the opportunity to watch during the two weeks have failed on more than one occasion to reach the level excellence they are now at. One of the reasons they are champions, regardless of their final outcome is that they have learned from these failures along this long journey to Sochi.  It’s better to fail trying, than to not try at all.  Failing can be artistically beneficial and when we allow ourselves to become vulnerable by putting fear aside, we often times achieve the greatest growth.