I was talking on the phone a couple weeks ago with one of my clients that is racing in Kona this October and I posed a simple question to him; Why do you want to do another Kona Ironman?  I liked his response so much, that I thought I would share it.  Possible it may help the rookie Ironman or a gentle reminder for the seasoned veteran on how to keep the balance. 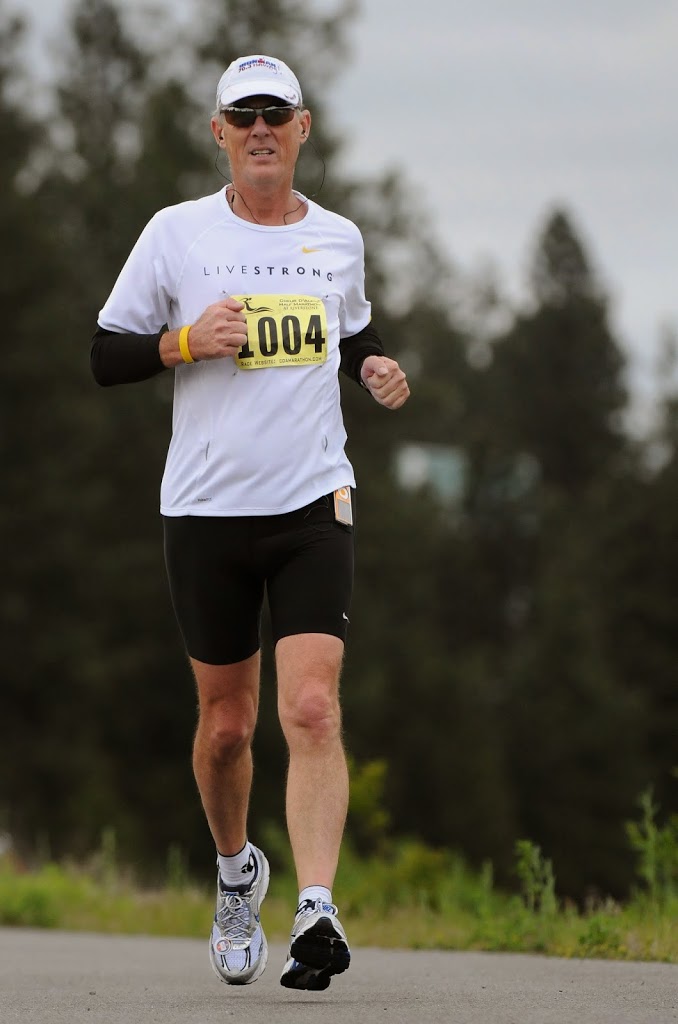